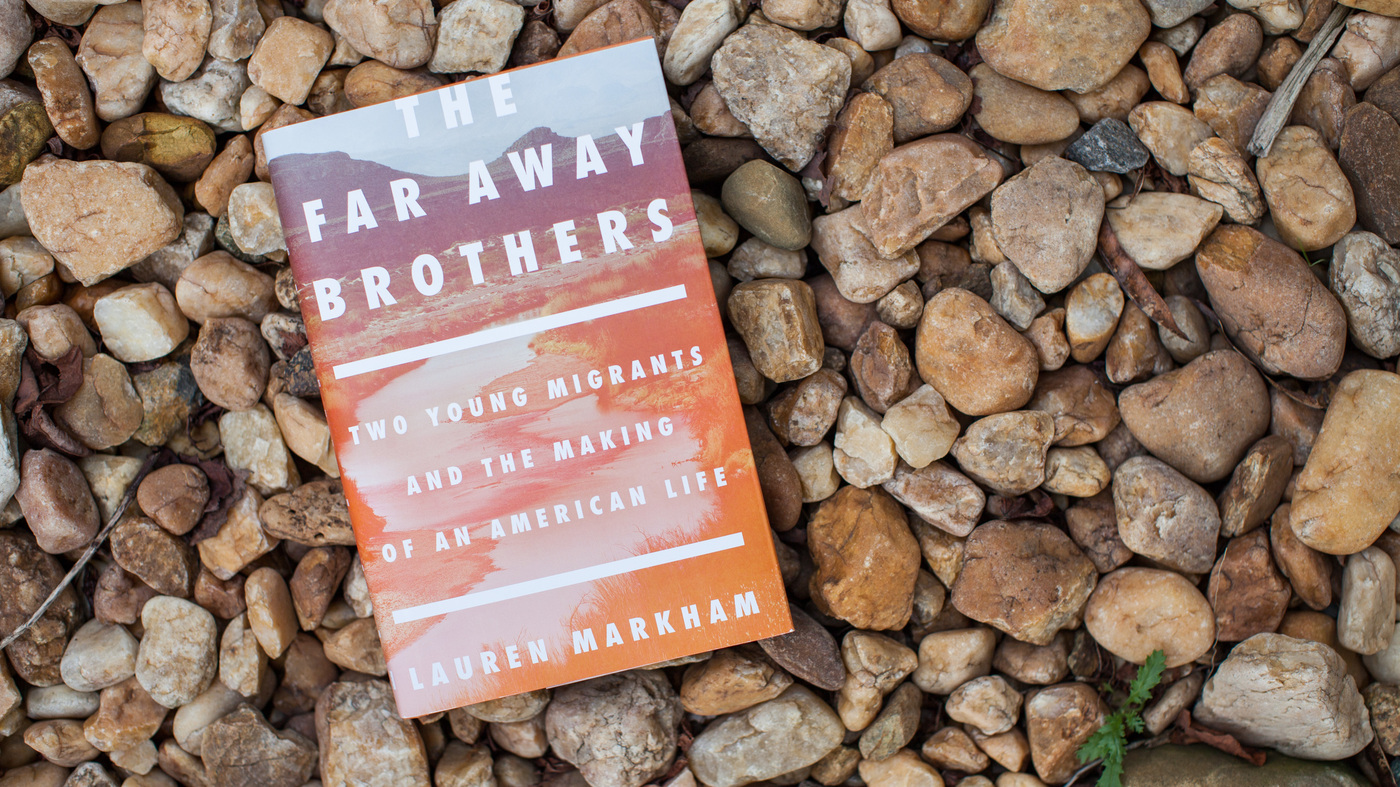 From August 2014 to May 2015, I worked as an English as a Second Language teacher in Western Kentucky. During this time, the United States experienced a crisis: a massive influx of unaccompanied minors at the southern border. In my work, most of my students were from Mexico and a smattering of other Central American countries. I was well aware of the unique plight of these children: one student rode on horseback from Guatemala, up through Mexico, suffering a broken tailbone along the way. One student ran through the river that borders Texas, while another crossed the border with his parents while still a toddler. Many of these students knew little-to-no English, and often spoke indigenous languages as opposed to Spanish.

Though these students are often here unauthorized, their individual stories speak volumes about the resilience of survival.

Enter Lauren Markham’s The Far Away Brothers, the true story of two twins: Ernesto and Raul. The twins’ story begins in violence-ridden El Salvador, where the murder rates are at an all-time high and gang activity is the norm, not the exception. Both boys grow up in a loving family, but are often sneered by their classmates and teachers. As time progresses, Ernesto catches the ire of a gang-affiliated uncle. For their own safety, both boys must flee El Salvador, and become far away brothers (a name for the millions of Salvadorian migrants to the States).

For the boys, the road is tricky. Their father puts up his property for collateral in order to pay coyotes for the boys’ passage to the border, and for a while, communication is scarce. As Ernesto and Raul pass through Mexico, they face border stops, strange homes, and random drug raids in their vehicle. However, this is only the tip of the iceberg.

Once in the United States, the boys must enroll in school, work to send money home to their family in El Salvador, find an immigration lawyer, and present their case to a California judge. All the while, the twins struggle with American social norms, academic expectations, the plight of love (Ernesto becomes a father), and the pull of a far away homeland that is too dangerous for a return.

Regardless of your views on immigration and the unaccompanied minors crisis, The Far Away Brothers is a wonderful overview of the life many immigrants. While often we are presented with snippets from our favorite news source, Brothers shows readers the peril of leaving one’s home in search of something better, safer. For this reason, I recommend Markham’s book for anyone interested in politics, social science, and true stories of perseverance.